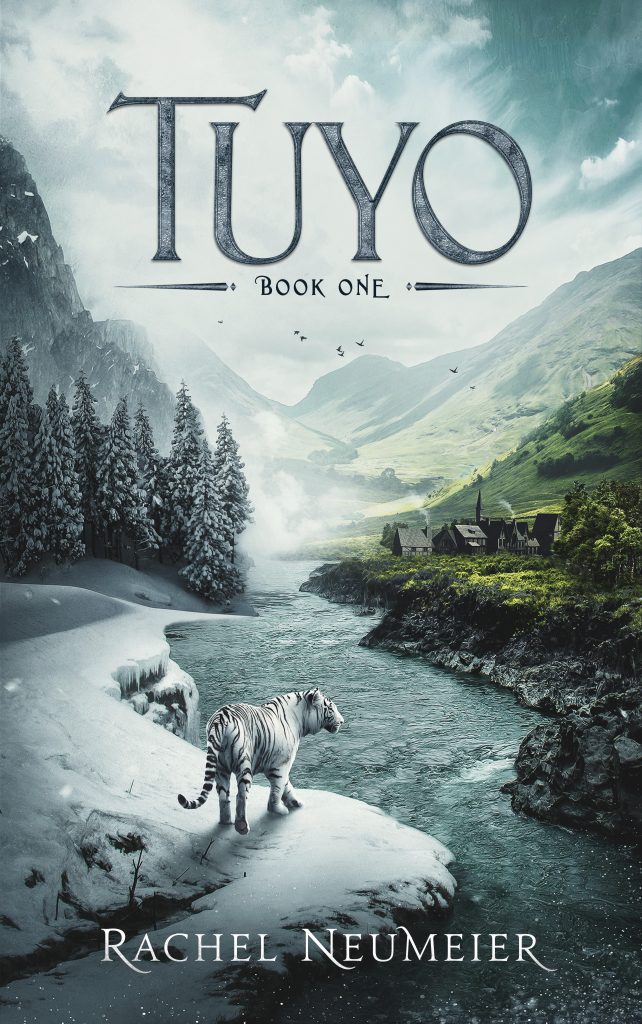 Raised a warrior in the harsh winter country, Ryo inGara has always been willing to die for his family and his tribe. When war erupts against the summer country, the prospect of death in battle seems imminent. But when his warleader leaves Ryo as a sacrifice — a tuyo — to die at the hands of their enemies, he faces a fate he never imagined.

Ryo’s captor, a lord of the summer country, may be an enemy . . . but far worse enemies are moving, with the current war nothing but the opening moves in a hidden game Ryo barely glimpses, a game in which all his people may be merely pawns. Suddenly Ryo finds his convictions overturned and his loyalties uncertain. Should he support the man who holds him prisoner, the only man who may be able to defeat their greater enemy? And even if he does, can he persuade his people to do the same?

The audio version of TUYO is also available on Audible.com

Get the Audio Book at Audible.com

Listen to a sample of the audiobook:

Wow. I was hooked from the very first sentence and enthralled for the entire book. While there’s plenty of action and great world-building, the real power of the book lies in its relationships and the way they rely on trust and memory. Ryo’s voice never falters, but how he sees the world changes as the story unfolds. Intense and completely satisfying.