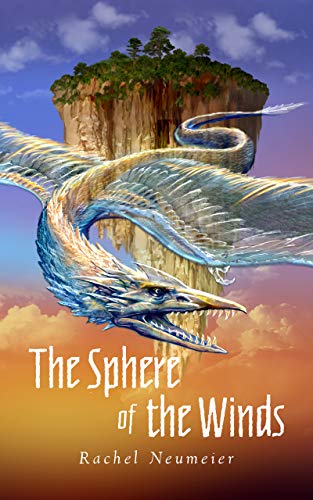 The Sphere of the Winds

The Long awaited sequel to The Floating Islands

The Floating Islands are under siege.

Trei, Araenè, and their friends saved the Floating Islands once, thwarting the Toulonn Empire’s attempt at conquest. But the Toulonnese haven’t given up, and the same trick certainly won’t work a second time … especially when the Islands unexpectedly lose their special connection to dragon magic.

Then it turns out that Toulonn is not the only, or the worst, enemy the Floating Islands face. As peril grows, Trei, with his connection to Toulonn, and Araenè, with her an unusual style of magic, will need all their strength and resolve if they are to find a way to safeguard the Islands once more.