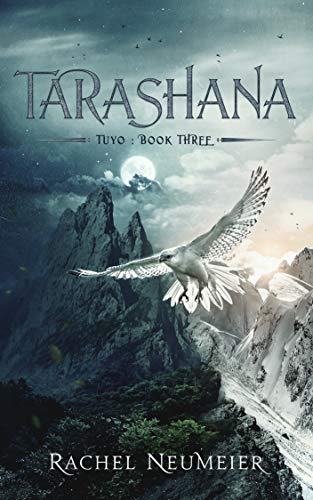 A year and a half ago, Ryo and Aras defeated their enemy, ending the conflict between the winter country and the summer lands. But with all his important secrets revealed in that struggle, Lord Aras now faces a new challenge in dealing with his own countrymen.

Then a message arrives from Ryo’s people: A woman of the Tarashana has come to them from the starlit lands beyond their northern border. Though she plainly needs their help, she is mute. She cannot explain what happened to her people or describe what enemy drove them from their lands. No Ugaro can speak to her — but Aras might. Will he come, and by his arts help Tarashana and Ugaro understand one another?