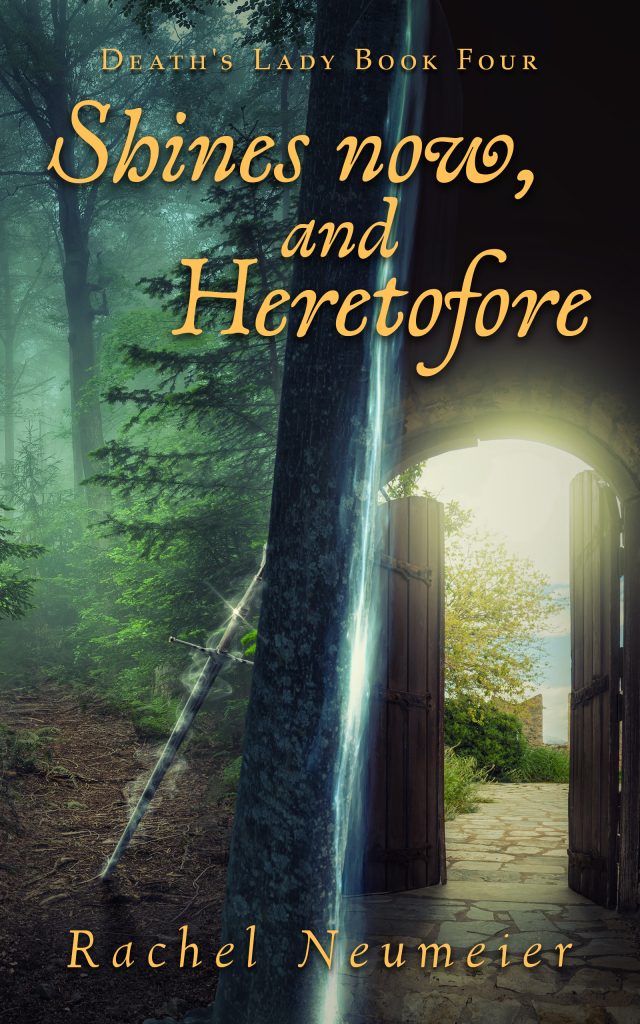 A long time ago, Kuomat walked into the woods, abandoning his place in the world of men. For years he’s lived as an outlaw, with little to do with ordinary townsfolk. But when Jenna asked him for help in the name of Death’s Lady and of the king of Talasayan, Kuomat chose to involve himself in the affairs of the great.

That did not go unnoticed.

Now Kuomat has one last chance to step out of the forest and return to the world … if he can bring himself to take it.