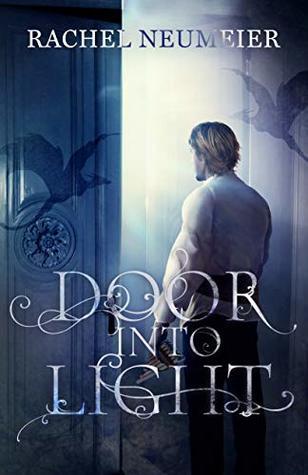 A coup against the king of Lirionne forces his last remaining legitimate son, Prince Tepres, to flee to Kalches, nearly on the eve of war breaking out between the two countries. Tepres may have won the friendship of Kalchesene prince and mage Taudde Omientes ken Lariodde, but in the face of his cousins’ hostility and his grandfather’s mistrust, not even Taudde may be able to protect the heir of the infamous Dragon of Lirionne from the perils of the Kalchesene court. Worse, his duty to his own country may require that he set aside every consideration of friendship . . . unless he can find another path both countries can accept.

In Lirionne, Leilis holds too many dangerous secrets for comfort. She knows where Tepres fled, and with whom. She knows his father the king is still alive, and where he is hidden, and why he cannot declare himself and take back his throne. But not even Leilis knows that the true conspiracy was never aimed at the king, nor at seizing ordinary power.The real conspiracy was always aimed at the true dragon, the dragon sleeping beneath the mountains of Lirionne.

Nemienne, apprentice mage and far out of her depth, is the only one in either country who can hear the dragon as it stirs toward wakefulness. If it rises, Lirionne may fall. If the conspirators force it to their will, worse than that awaits. And Nemienne, with no one to help her but the youngest and least-regarded heir of the Dragon, can find no way to stop any of the disasters now poised to crash over both countries.

Discuss and Review Door Into Light at Goodreads.com