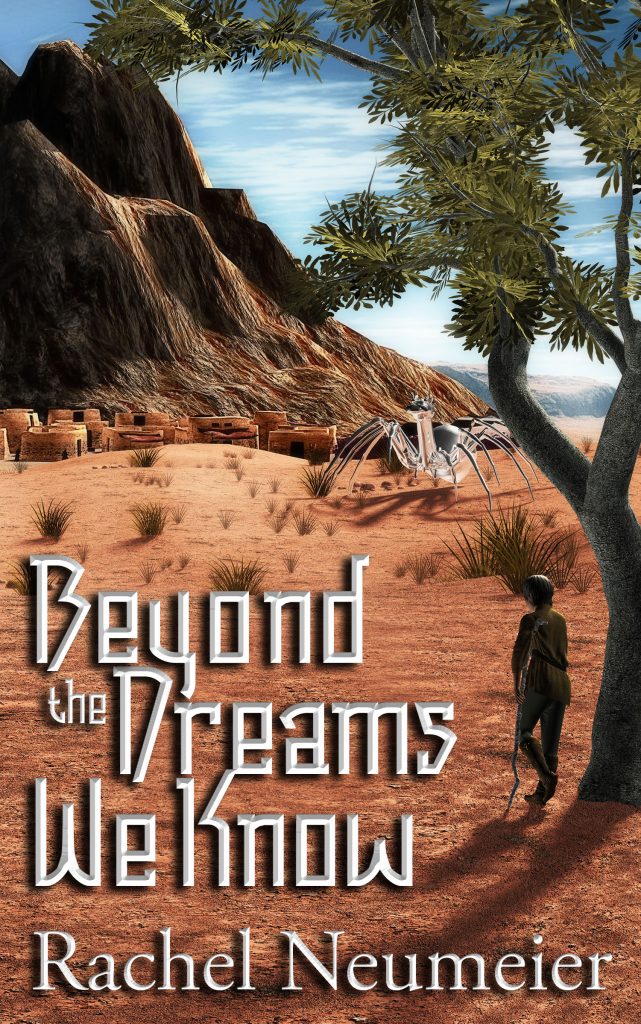 Out now in ebook form and in paperback.

In the world of City in the Lake, entering the great forest may lead you to your heart’s desire . . . but the one certainty is that the forest always has its own desires, and might very well tilt anyone’s quest to its own ends.

In the whole history of the Floating Islands, no girl has ever put on wings and taken flight. Now a special audition has just been announced, and despite her responsibilities, Nescana isn’t sure she can resist at least trying to make a new life for herself among the kajuraihi.

The Lord of the Delta is a busy man. But every now and then, Bertaud manages to take an afternoon away from his duties. Just one afternoon for himself. What could possibly go wrong?

Erest’s family knew they might risk unknown dangers when they first chose to build their home in the shadow of the Kieba’s mountain, but she hasn’t seemed offended by their presumption . . . yet. When disaster strikes, could Erest dare turn to the Kieba for help?

In a world much like our own, no one expects mysterious, beautiful dragons to begin emerging from earth and stone. But even when mystery and magic isn’t concerned with us at all, it can change our lives . . .

I am dying to know which story is your favorite. There are two shorter ones in the collection as well, but really five one-sentence blurbs seem like enough for the back cover, right?

I am pretty pleased with all of them, but I do have a favorite. Maybe I’ll tell you which it is after you’ve had a chance to read these stories.