Dürrenmatt, it seems, wrote a 123-page murder mystery in 24 short chapters, each of which is one sentence long.

The wife of a psychiatrist has been raped and killed near a desert ruin in North Africa. Her husband hires a woman named F. to reconstruct the unsolved crime in a documentary film. F. is soon unwittingly thrust into a paranoid world of international espionage where everyone is watched—including the watchers. After discovering a recent photograph of the supposed murder victim happily reunited with her husband, F. becomes trapped in an apocalyptic landscape riddled with political intrigue, crimes of mistaken identity, and terrorism.

F.’s labyrinthine quest for the truth is Dürrenmatt’s fictionalized warning against the dangers of a technologically advanced society that turns everyday life into one of constant scrutiny.

Dürrenmatt was a bit ahead of his time: he wrote about this idea of constant scrutiny back in 1986, right before the Age of Constant Scrutiny was born.

Here’s a snippet from a comment that seems to capture something of the feel of the story: “Yet you know right away that something is different, first in the format: the novel consists of 24 ‘chapters,’ each of which is a single sentence, some stretching for several pages (it would be really interesting to try to diagram one of these babies), that read aloud (yeh, I sometimes read aloud) like a digressive ramble, and read silently in an irresistible rush and tumble of words.”

Good job by that commenter, David — his sentence may not be 5 or 10 pages long, but it is 66 words long, which is pretty impressive.

Intriguing idea! Many commenters refer to the sentences as comma-filled run-ons, which is interesting enough. Wouldn’t it be kind of fun to try this kind of thing with sentences that are actually grammatically correct rather than run-ons?

Faulkner’s longest sentence—smack in the middle of Absalom, Absalom! —unspools in Quentin Compson’s tortured, silent ruminations. According to a 1983 Guinness Book of Records, this monster once qualified as literature’s longest at 1,288 words, but that record has long been surpassed, in English at least, by Jonathan Coe’s The Rotter’s Club, which ends with a 33-page-long, 13,955 word sentence.

Really! Well, I wish I’d been assigned Absolom, Absolom instead of The Sound and the Fury. I doubt I would have liked the former better overall, but I hope I would have enjoyed that 1288-word sentence.

Doesn’t all this make you wish you could go back in time and try to write an English essay as a single sentence, perfectly correctly, in order to freak out your English teacher?

Also possibly just me: a wistful desire to go back in time and write an essay in iambic pentameter; or write a book report that sounds perfectly fine but is total nonsense from front to back; or write a REALLY abstruse classification essay about, say, extinct perissodactyl species. 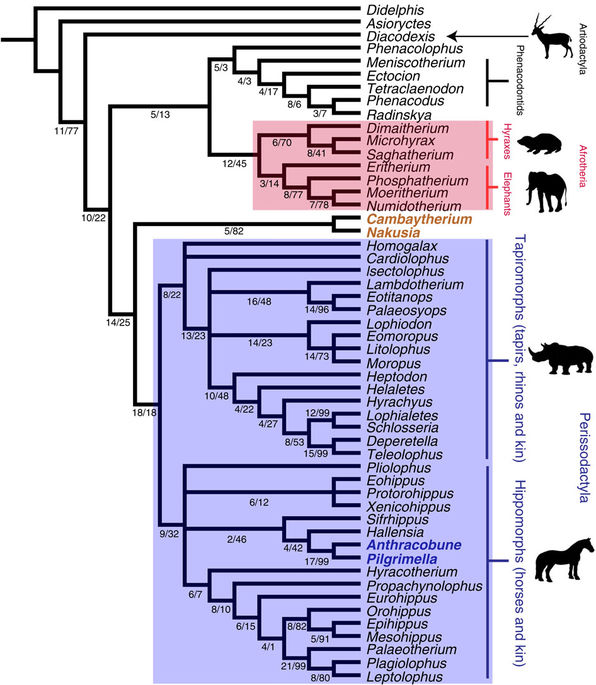 Alas, none of these ideas occurred to me when I was actually in school.