At By Singing Light, Maureen has this post: Ten books I could re-read forever.

It’s a great topic! Also, I could easily steal three or four of Maureen’s books for my own similar list:

1. Gaudy Night by Dorothy Sayers
2. Queen of Atollia by MWT
3. The Fall of Ile-Rien trilogy by Martha Wells

Big enthusiastic YES ME TOO to all of those.

I loved several of her other picks but I’m not sure I would re-read them very often. In ten or twenty years, sure, probably. Maybe. Some stories are so powerful I will probably walk in a wide circle around them for decades before I re-read them. (Elizabeth Wein, I’m looking at you.) Others I don’t expect I will ever re-read. (Jonathan Strange and Mr Norrill. Once was enough.)

I certainly could fill out my own top ten list, though! No problem with that — except preventing the list from turning into a top twenty list. Luckily it is easy to cheat by declaring that “other books by this author too” is a thing.

In the order in which titles (or series) occur to me:

4. The Touchstone trilogy by AKH

5. The Foreigner series by CJC 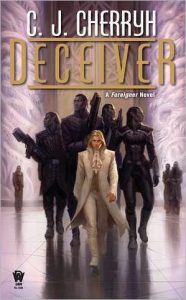 7. A Beacon at Alexandria (and others by Gillian Bradshaw) 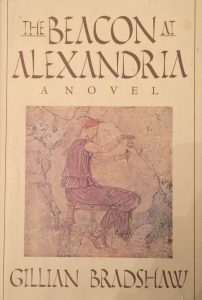 8. The Book of Atrix Wolfe (and others by Patricia McKillip) 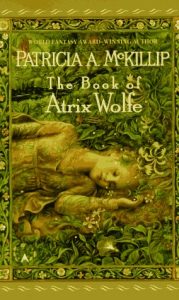 9. The Taltos series by Brust (except Teckla) 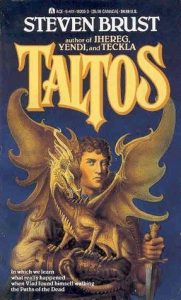 10. The Goblin Emperor. I don’t know why it took me so long to think of it, but it’s definitely a book I will re-read forever. 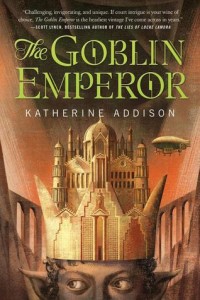 6 thoughts on “Ten books I could re-read forever”