So, I happened across Brandy’s post on Best First Encounters this morning.

Very appropriate for Valentine’s Day, which I’m sure was not a coincidence when The Broke and the Bookish chose their weekly theme.

Brandy’s post is, as it says, Favorite First Encounters. Some of these I recognize and they are so charming, especially Matt and Layla from Once Upon a Rose. What a warm, snuggly romance that is.

But I started thinking about the literary romances I’ve encountered, where I most appreciated the actual start of the romance … and you know what? The further away that moment gets from Love At First Sight, the better I seem to like it. Every first encounter that sprang to mind for me was so very far removed from the LAFS trope. Absolutely zero Instant Hotness in my picks! Here are some of my favorites, pretty much in the order I thought of them:

1. The Touchstone trilogy, in which Cassandra hardly notices Kaoren the first time she sees him. It takes ages and ages before he really pings her radar. I love how their relationship has to develop from a base of zero attraction.

2. The Goblin Emperor, in which first the marriage is politically arranged without regard for the feelings of the participants, and then Csethiro initially thinks he’s too stupid to bother getting to know him … there’s one relationship that has to actually start with negative attraction between the two people involved!

3. The Beacon at Alexandria, in which Athanaric actually believes Charis is a eunuch for ages before discovering she is a woman. That’s quite an obstacle for their relationship!

4. Shards of Honor, which is much more a classic romance in that the reader would have to be pretty dense not to see the romance coming from practically the first meeting, even though one would hardly call it a “meet cute.” The whole story is a romance, of course, in the fairly standard enemies-fall-in-love subgenre, but developed so, so well and with not even a faint nod toward the love-at-first-sight thing.

5. In Troubled Waters, Zoe hardly pays any attention to Darien for a long time — she’s grieving for her father and not interested in romance at all. I love how this relationship develops so slowly and almost in the background of the story.

6. Attachments. Lincoln reading Beth’s private emails: what a weird and stalkery way to develop a relationship. Rowell manages to bring this off. There’s actually a love-at-first-sight kind of reveal at the end which … I can see why Rowell put it in, she did it to justify Beth ever talking to Lincoln after finding out about the email, but I wish she’d come up with a different means of handling this. But a love-at-first sight thing doesn’t bother me as much, apparently, if it’s veeeeery thoroughly hidden from the reader.

7. In Powers, Albert and Melissa el Hajj are in a unique situation. This looks like one kind of story and then goes off in a different direction. The slow development of the relationship is one among many elements that Burton pulls off perfectly.

8. Ooookay, I admit, this is a love-at-first-sight moment, but one that actually worked for me: Island of Ghosts. Ariantes falls for Pervica the moment he sees her, but (a) he is waking up after nearly dying, and (b) suddenly discovering he is glad to be alive, and (c) Pervica is not presented as super-hot or anything. Bradshaw shows the power of the moment in a way that made it completely work for me.

9. Fine, I didn’t think of this until reading over Brandy’s list, but I too really loved the relationship between Sandra Foster and Bennet O’Reilly in Bellwether. There’s one I’ve only read once, but should re-read soon.

10. I have to admit, this is one of my favorites in the not-love-at-first-sight genre of fantasy: 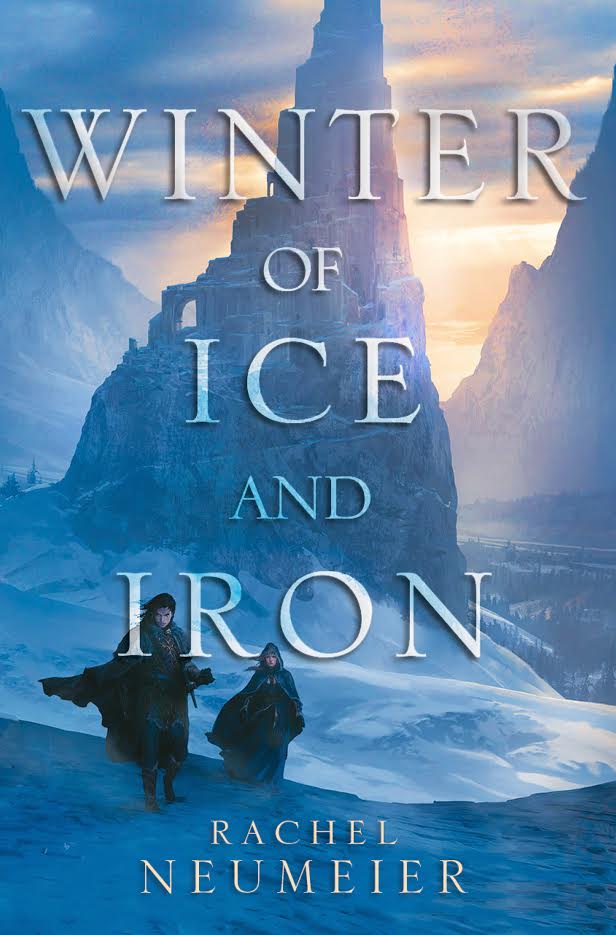