Among its various ups and downs, 2017 brought us many things worth celebrating, from touching to the truly important. In no particular order: That’s pretty impressive. I think nearly everyone is very willing to get involved and help in emergencies, as long as one person leaps in to give direction. This article doesn’t point out the leaders of this effort, but I bet there were a few who got everyone else moving and organized. Good for them — and for everyone who took part in the rescue.

3) Along with uncountable acts of kindness and heroism, Southwest Airlines bent their usual regs a trifle to rescue a bunch of pets from Houston in the aftermath of Hurricane Harvey. Good for Southwest!

4) The WHO brought out a new vaccine against cholera, one of the great killers of the world. Perhaps the end of cholera is in sight.

6) Infection with the horrible Guinan worm parasite has practically been eradicated. Polio is also on the verge of being eliminated. Three cheers for modern medicine!

7) Peggy Whitson picked up a new record for most cumulative hours in space by an American.

8) People have come up with ways to restore living corals on parts of the Great Barrier Reef.

9) Many excellent books came out, including these: 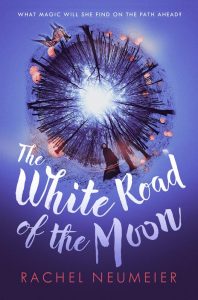 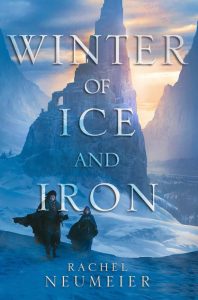 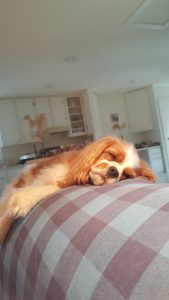 Here’s hoping that 2018 holds many good things for us all.