An animal shelter sorts dogs into Hogwarts houses, thus getting would-be adopters to focus on their personalities and increasing adoptions.

One of the biggest problems with dog adoptions is that people tend to focus on the breed of the dog, rather than the personality of the individual animal. Deciding to tackle this problem head-on, the awesome folks at Pet Alliance in Orlando, Florida had a genius idea—sort them into the Hogwarts Houses from Harry Potter….Here are the the key House traits, as the shelter defines them:

According to Pet Alliance, the most common House so far is Hufflepuff, with a fair number of Gryffindors and Slytherins. It’s a bit harder to find Ravenclaw dogs, it would seem.

For intelligence and wit, I would suggest looking at the poodles and poodle mixes. Hardly any breeds are more widely regarded as having a definite sense of humor than poodles. Also I would imagine some terriers would fall into Ravenclaw — those that don’t fall into Slytherin. Possibly some of the pinscher/schnauzer bunch would be Ravenclaw. I have a friend with Standard Schnauzers and I believe she would argue vehemently for their wit.

Cavaliers, of course, are Hufflepuff. No doubt about that. Though I would say “loving” instead of “loyal” — and I would argue that loyalty is a double-edged blade for dogs. The motto of most Cavaliers is: If you can’t be with the one you love, love the one you’re with. This is much easier on both dog and people than the sort of one-person commitment conjured up by the word “loyalty.” We’ve all heard of dogs who starved themselves to death when their owner passed away. That’s not what most of us would want for our dogs, no matter how nice “loyal” sounds. 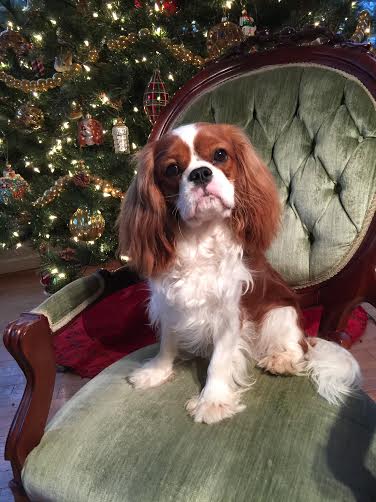 2 thoughts on “This is delightful”