Here at tor.com, a post by Swapna Krishna: India Launches a Record-Breaking 104 Satellites on One Rocket

These are little bitty satellites, but still.

You’d be forgiven if you had no idea India had a space program; it’s still in its fledgling stages, but it’s come incredibly far in a short amount of time. Yesterday, the Indian Space Research Organization (ISRO) made history, launching a record-breaking 104 satellites aboard a single rocket. … ISRO’s sights are set high, but in between launching orbiters to other worlds, India’s space program has focused on increasing their launch capabilities. They’ve been building bigger and more sophisticated rockets capable of taking larger payloads to space. The ISRO has made a name for itself with its ability to deploy multiple satellites with one launch. … India can accomplish this using the Polar Satellite Launch Vehicle (PSLV), a reliable workhorse of a rocket that was responsible for the launch of both the lunar and Martian orbiters. Operating since 1993, it had put 122 satellites successfully into orbit before February 14, 2017, with 38 straight successful missions.

Very impressive. Good luck to them, and here’s hoping we in the US (and other countries) step up and give India some competition. The more the merrier! I will feel much safer with a few solid self-sustaining human colonies off Earth.

Especially if they take Cavalier King Charles spaniels with them. As they will, if they are wise. 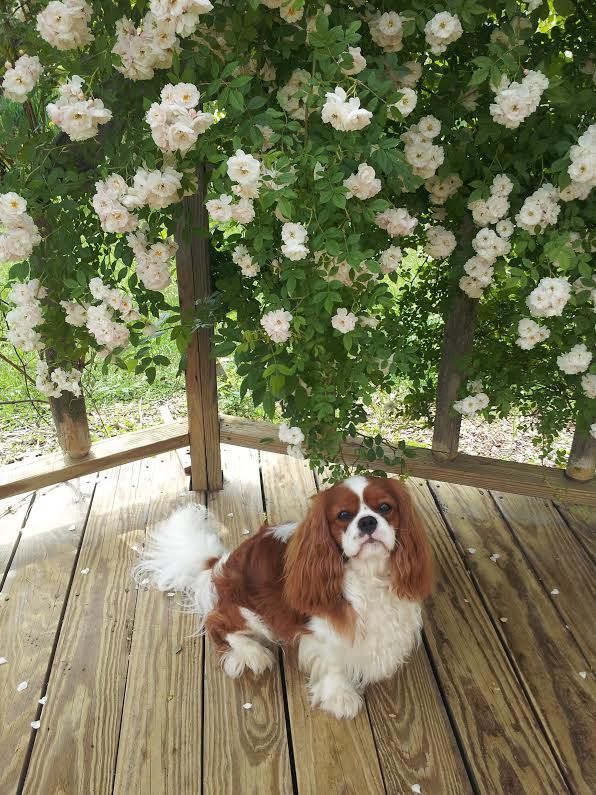