Is this first item good news or creepy news?

Both perhaps. I mean … what kind of brain implants are we talking about here, and have I read that book?

Well, here’s what it says:

Harvard Medical School is testing a new design of a brain implant meant to restore vision to the blind. … Experiments like those that let a paralyzed person swig coffee using a robotic arm, or that let blind people “see” spots of light, have proven the huge potential of computers that interface with the brain. But the implanted electrodes used in such trials eventually become useless, as scar tissue forms that degrades their electrical connection to brain cells (see “The Thought Experiment”). … Next month, tests will begin in monkeys of a new implant for piping data into the brain that is designed to avoid that problem. The project is intended to lead to devices that can restore vision to blind people long-term.

Ah! Well, so far that is good rather than creepy. I hope it pans out. Though non-brain-implant ways to restore sight to the blind strike me as having less creepy potential.

Scientists have presented a prototype for a 3D bioprinter that can create totally functional human skin. This skin is adequate for transplanting to patients or for use in research or the testing of cosmetic, chemical, and pharmaceutical products. … This new human skin is one of the first living human organs created using bioprinting to be introduced to the marketplace. It replicates the natural structure of the skin, with a first external layer, the epidermis with its stratum corneum, which acts as protection against the external environment, together with another thicker, deeper layer, the dermis. This last layer consists of fibroblasts that produce collagen, the protein that gives elasticity and mechanical strength to the skin.

I’m amazed they can make all these different complicated layers of tissue. Good news for burn patients for sure! I trust someone is working to make sure rejection isn’t a problem.

Your diagnostic kit is downloading. A “lab on a chip” system costs less than a penny to make and can test cell samples for diseases such as tuberculosis, malaria and cancer….The technology could help with early detection of diseases in the developing world, where lack of access to equipment can lead to late diagnosis. “You can use it anywhere, as long as you have a printer,” says Rahim Esfandyarpour at Stanford University, who led the team that created the chips.

Sounds like it’s got great potential. Shoot, these days it’s probably possible to put a huge database on a single chip.

Okay, now this one is just interesting:

While focussing on the remains of an exploded star roughly 10,000 light-years away, a team of Japanese astronomers have stumbled across a mysterious cloud of molecules tearing through the Milky Way. So quickly, in fact, they’ve nick-named it the unknown phenomenon the ‘Bullet’.

The cause of this cloud’s ridiculous speed isn’t clear, but so far all signs suggest it’s been sent hurtling through space thanks to a rogue black hole. 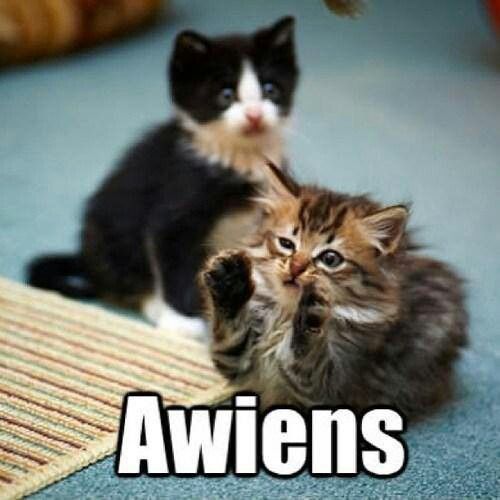