You remember when Maureen Johnson did her hilarious cover-flip thing with famous books, arguing that female authors are given fluffy pink covers that imply the book is also fluffy — low quality, not serious, all of that. 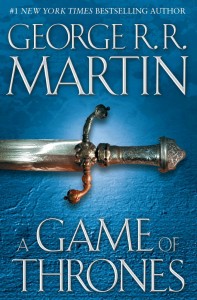 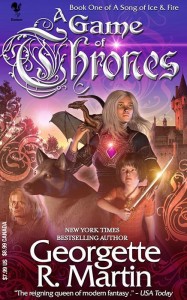 The coverflip offers a great series of re-imagined book covers, some as extreme as the above and some more subtle, many very clever; if you have time you should certainly click through the slide show and admire all the cover re-designs.

Anyway, at the time I basically thought Maureen was basically right and often — not always, but often — a female author would get a cover that implied lack of seriousness, fluffiness, romance, all of that.

Today, just a couple years later, it seems to me that this is simply not the case. Almost all the covers below are of books that have come or are coming out in 2016; a couple came out in 2015.

I got nearly all these covers off “most anticipated fantasy” and “YA to look forward to” kinds of lists for 2016. It took no time to find them. Although there were a few scattered girly-type covers mixed in with these, by far the majority of female-authored covers were not in any way girly. Check them out: 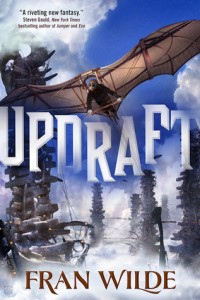 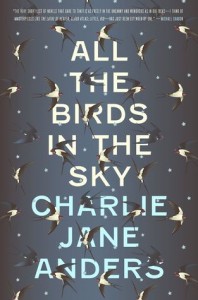 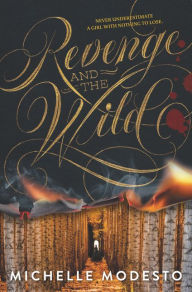 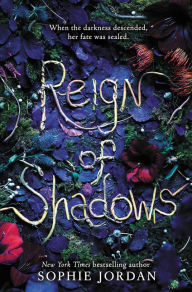 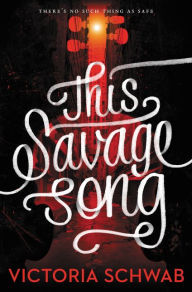 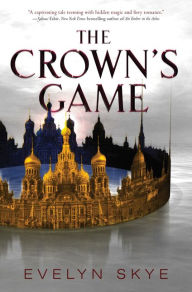 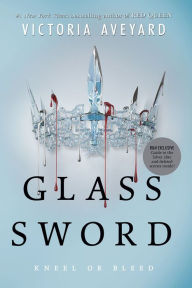 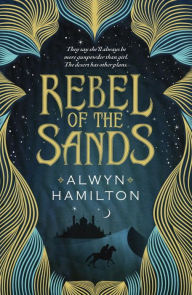 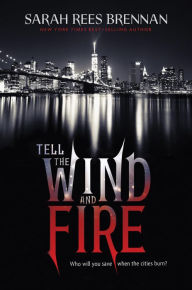 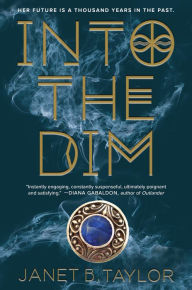 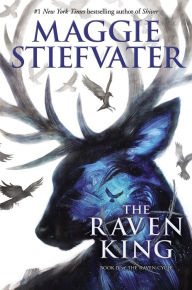 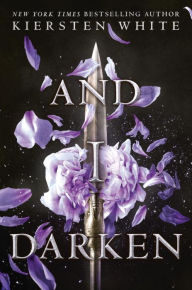 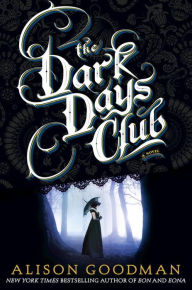 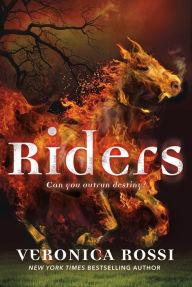 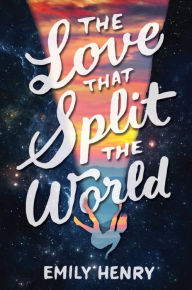 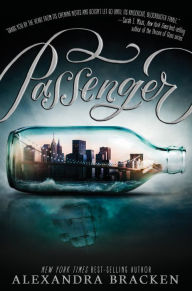 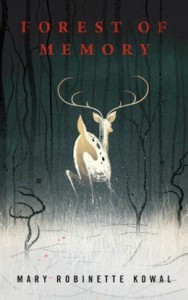 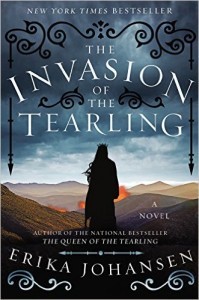 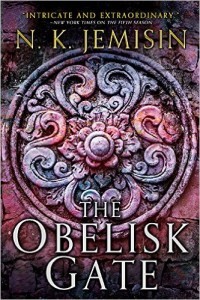 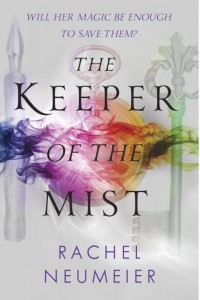 Again, I’m not saying that there are zero covers with close-ups of girl’s faces or hearts or a pink background. One would hardly want to remove romance covers from books that actually are romances, after all. But there are sure A LOT of covers by female authors that just cannot be described as girly or fluffy in any way, both in YA and adult fantasy.

Not one of my three recent covers — The Keeper of the Mist, The Mountain of Kept Memory, and The White Road of the Moon, which I haven’t shown you yet because I’ve only got a rough draft of it — but though each is very different from the others, not one is girly, fluffy, or cute.

3 thoughts on “Cover art for female authors: a new trend away from pink and fluffy?”