Of course, my plans for spring break may differ a trifle from the cliche.

This is not the plan: 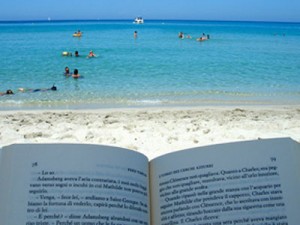 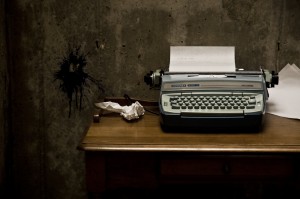 Then I suddenly had both my editors drop projects in my lap, each requesting that I send back the manuscript by the middle of March. THEN I had Caitlin drop yet another project on me, though of course without a deadline (except the book is due to Saga later this spring, so there’s *that* deadline). So with all of that, my spring break week now looks more like this:

Writing the short story is included because going over a copy edited manuscript is boring. One goes blind with boredom, so that it gets hard to pay attention to what the copy editor has done. It would be sooooo easy just to accept all changes and move on to something else. So an hour at a time, three or four hours a day, is about all I can take.

On the other hand, going over copy edits doesn’t actually take long and I do in fact accept most of the suggested changes. I find I can get through 50 to 75 pages per hour, which for Mountain means about seven to ten hours. So my plan is to get through this project by the end of Sunday and finish the story that shows Keziah’s background over this three day period (counting today).

Also, I will definitely take Jos out at least once in those three days, and take older dogs to the park at least twice so they all get a turn. And *surely* if I bathe just one dog a day, it won’t take too long? Although I should clip and thoroughly brush Dora. Sigh.

Monday, Tuesday, Wednesday, Thursday: Do this final revision of The White Road of the Moon. Surely four full days will be enough. Hopefully I’m overestimating the time this will take, rather than underestimating it. I read through the comments twice and I really don’t think this revision will require too much time.

And I should still be able to take Jos to town at least twice and take some of the older dogs to the park, too. And bathe the rest of the dogs, whether they need it or not. I will then weep if someone insists on rolling in the mud. Did you see this picture on Twitter of a Golden who had rolled in freshly mowed grass? 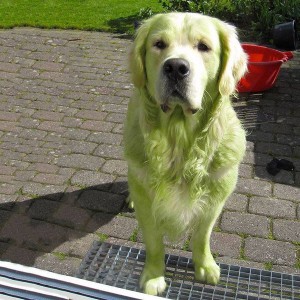 I wonder if this picture was touched up or whether the dog really is that green?

Friday, Saturday, Sunday: Take a stab at writing a second Black Dog short story or novella. I have been fairly well stuck with the third Black Dog novel (Shadow Twin) because I can’t decide whether Justin and Keziah should be characters in the novel or instead have their trip to visit Justin’s grandmother happen outside the novel, in a short story. I am going to try writing it as a separate piece. I lean one way and then I lean the other, so it is all very uncomfortable. I’ll see if this exercise makes me decide one way or the other.

And if I also have time to dust, well, that’d be nice. But if not, that’s okay, too.

Then perhaps I will take a day or so off before I tackle Caitlin’s notes on The Winter Dragon, my second book for Saga. She doesn’t like the title, btw, which she thinks is too noble-sounding considering what it refers to. She is probably right. Well, I’ll give it some thought. Anyway, this is a somewhat bigger revision than I would prefer. I expect it will take at least the rest of March and maybe part of April. Though I’ll aim for sending it back on March 31st.

THEN I will get back to my actual WIP (the working title is No Foreign Sky, btw). It’s up to 44,000 words as of last night, but it’s hard to guess what proportion of the total that is because I don’t yet have even a tentative full outline in my head. By the time I’m done with all the above, there should be a lot fewer interruptions aimed my way. I will be aiming to finish it by July 1st, but there is no deadline for this project since I’m writing it on spec, so if it takes a little longer, that’s fine, too.