I’m seeing a lot of top-ten lists for the first half of 2015. For example, here’s Random Musings. Yes, yes, I do mean to get to I’ll Meet You There and Bone Gap eventually. Brandy’s reviews were persuasive.

Then here’s Maureen’s list from BySingingLight. By an amazing coincidence, there’s Bone Gap and Uprooted again. Really, I do mean to try Bone Gap one of these days.

There’s lots more. Talk about a popular topic. Here’s Bibliotropic’s list, and here are the Book Smugglers. I like the way Ana and Thea separate their lists into published-this-year vs published-whenever, because I do hate to see earlier books fade to black on lists of this kind. Ana and Thea both have Uprooted, again — I’m guessing Ria might not have read Uprooted yet, because man, it is EVERYWHERE.

You can sure see which months I’m working seriously on something and which months I’m not. I read 13 books in January, 11 in February, and 1 in March. That’s when I was finishing the House of Shadows sequel, Door Into Light.

Then I read 12 books in April, but was busy in May, preparing to bring out the Black Dog Short Stories and Pure Magic. Oh, and also working on the photo album for my parents’ Golden Wedding Anniversary, so only 2 books in May. Then 9 so far in June because even though I’m working on The White Road of the Moon, I had quite a lot of time where I was too distracted to do anything useful, but not so very distracted that I couldn’t read. Hours a day to pour into reading! July will be a dead month for reading fiction, I’m pretty sure.

So that’s a mere 38 books so far this year, which is dreadful. DREADFUL. But some of them have been excellent, so there’s that.

January favorites: Eight Days of Luke by DWJ and The Shadow Throne by Django Wexler. 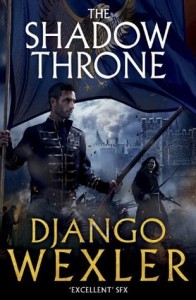 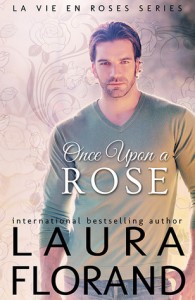 March favorite: I only read one book in March, but on the other hand, I did enjoy it very much. It was Vision in Silver by Anne Bishop. 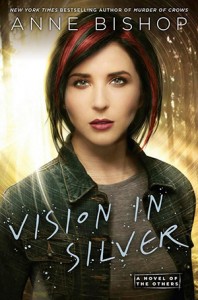 April favorite: is there any question? Tracker by CJC. 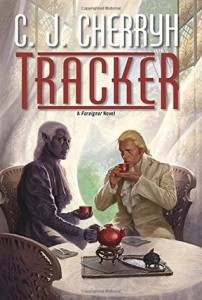 In May, I only read two books and neither was good enough to count as a favorite.

June favorites: The Golden Age trilogy was a favorite by the time I got to the third book, mostly because wow, the setting is so fabulous. Also, YES, FINE, Uprooted was definitely a favorite and I’m sure it will be one of my top reads for 2015. And . . . to my surprise . . . An Aria of Omens makes the list, squeaking in just under the wire for June.

I even wonder if my mother might like this series, and usually she sticks to old-fashioned mysteries — Rex Stout, Ngaio Marsh, you know. She doesn’t care for modern mysteries, but I think this might appeal to her more than most because of the protagonist’s somewhat old-fashioned sensibilities and language. My mother would appreciate the Miss Manners references, too. In fact, now that I think of it, it would be great if Patrice Greenwood would start actually having Ellen *quote* Miss Manners. You all have read some of Miss Manners’ columns, right? Because they’re hilarious. Accurate, too.

Anyway! Those are my picks for 2015 so far. That’s nearly a quarter of all the books I’ve read this year! Ah, every year I seem to read fewer books. I still have a lot to do this year after finishing White Road, too. Maybe next year I can take something of a break and kind of catch up.

How about you all? Any titles that have particularly stood out for you so far?

And, if you haven’t read Uprooted yet, have you got it on your TBR list?

6 thoughts on “Whoosh, there went half the year”