I do enjoy May usually. Rain — usually. (Certainly this year, good heavens, it can stop for a week or two now, please.) Not too hot. (Very much not too hot this year; it was 55 degrees this morning. Amazing. Brr.) 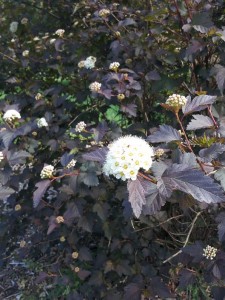 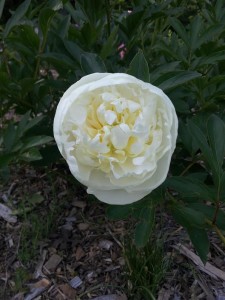 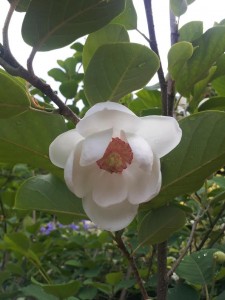 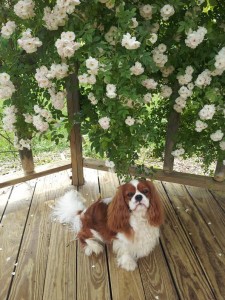 I do not recommend that you actually teach a young dog the sit-stay while simultaneously trying to take pictures, but Ish did fine. Very, very cute, isn’t he? I saw the roses had just hit their stride and instantly started bringing out dogs and taking pictures, and this was my favorite.

May reading: hardly anything, at least not in the past two weeks. Well, 2/3 of the first GOLDEN AGE book by John Wright. I sort of set that aside and now I’m skimming through David Weber’s Honor Harrington series, which is a series I reach for when I need to be actively working on a WIP of my own and thus do not want to read anything new-to-me and very engaging, ie, I have not read UPROOTED, and damn, I sure want to. I’m jealous of all of you who have. I will take my Kindle with me this weekend and probably not my laptop, so who knows, maybe I’ll read UPROOTED soon.

I’m going to take a break when the second set of Raksura novellas arrives, for sure. Tomorrow, I think, is the official release date. I’m familiar with that world and those characters, so it will be easy and not too distracting to pick it up (I am telling myself). Anyway, priorities! I really want to read it, and I will.

May crafts projects: I am not a crafts kind of person, but I have just finished putting together a photo album for my parents’ golden wedding anniversary, which we are celebrating this weekend. 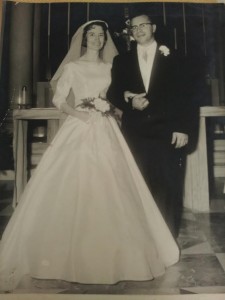 I have learned lots of things from this project, which I will now share with you in the form of helpful advice:

TAKE PICTURES NOW AND THEN, people. Of yourselves, not just of your kids. It will make your children’s job easier when they put together YOUR GWA photo album.

Moms should not be the ones taking ALL the pictures. That makes it hard to find good pictures OF mom.

If you get a photo album with rice paper in between the pages, you may find that it is practically impossible to avoid occasionally gluing the rice paper to the actual page. Don’t worry! Occasional tiny holes in the rice paper just lend your album a charming hand-made aura. (I tell myself.)

Your parents were once younger than you. Amazing, I know.

The world has changed quite a bit since 1965.

My WIP (THE WHITE ROAD OF THE MOON) is now 170 pp, which means I added 70 pp to it over the month. That’s . . . not as good as I wanted to do, considering that I wasn’t working in the latter half of May. (Summer classes just started today.) But it’s not actually terrible. When you add the 60 pp Black Dog novella that I also wrote, shoot, it makes the past couple of weeks look excellent as far as writing productivity goes.

I’m now switching to a deliberate page-per-day minimum for the rest of June. I really want to have this manuscript finished by the end of July. Sooner would be great. I figured out a plot point this morning, so that will help with the next little bit. I am rather cluttered up with characters and I’m not 100% sure what to do with them all. Every now and then in the past I have added an important secondary character, then found that the character never does anything important, realized he or she never will, and have had to take the character out. This is a pain but thankfully the Find command lets me make sure the character has in fact been entirely removed from the manuscript.

You know, that reminds me of THE KEEPER OF THE MIST. The copy editor was all like, This gold coin? Where did it come from? Why is it here? Because I had an important gold coin in an earlier draft and that sneaky little coin was still there in one scene only of the final draft. I wound up having a neat idea, adding a sentence of foreshadowing in the first chapter, and then putting that coin to good use after all right at the end.

Anyway, gotta work out some important role for four important secondary characters in THE WHITE ROAD (so far). But, as I say, I think I know what I’m going to be doing for the next chapter or so. And I do know the ultimate ending. I think.

So, yep, generally speaking May was a good month. Especially with the self-publication stuff. Thanks to everyone who’s already written a review. I see there are a handful of reviews at Goodreads and one at Amazon. Not bad for just a couple of days! Thanks!