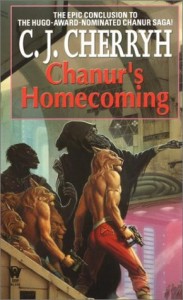 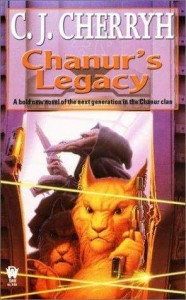 7 thoughts on “Past Reading: CHANUR by CJ Cherryh”