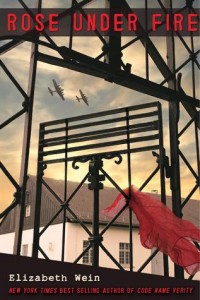 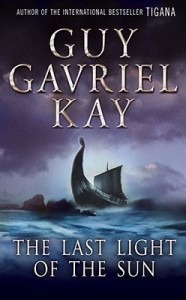 5 thoughts on “My auto-buy authors”