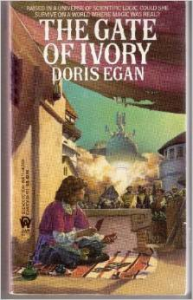 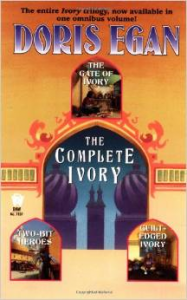 3 thoughts on “Past Reading: GATE OF IVORY by Doris Egan”