Vs Book Covers for Girls.

I have NO IDEA how you would go about creating a fake cover. If I ever self-pub a book, I will certainly have to hire someone! Which is too bad, because as I say, these altered covers are great! 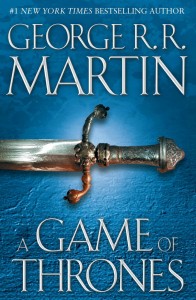 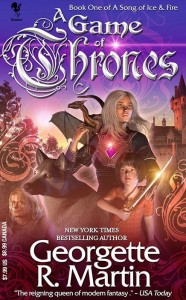 Do you think each of these covers would appeal to the same readership? Not a chance! Which looks serious? Which looks fluffy and appealing? I have to say, the “girl” cover also looks VERY YA, which makes me laugh, because if there is a less YA kind of book EVER WRITTEN than GAME OF THRONES, I don’t know what it is.

On the other hand, I don’t know how absolutely universal this kind of marketing is. Maybe some kinds of books are more likely to get serious covers no matter who wrote them? I know that “Robin Hobb” could be a guy’s name, but no one could be in any doubt that “Diana” is a female writer. So, given that, how about these covers? 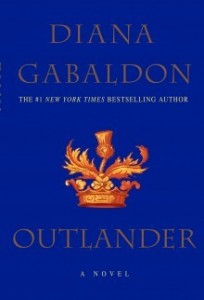 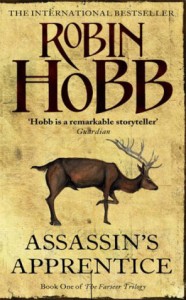 Is there something about Epic Fantasy which leads publishers to give books of this sort more serious-looking covers? Maybe if the author is particularly well-known?

Also, of course the primary function of the cover is to sell the book — though I certainly prefer an accurate cover, both as a reader and as a writer. I wonder if publishers’ marketing departments are actually right about what kinds of covers appeal to particular segments of the market?

If you’d like to flip through the altered covers and weigh in — which cover DO you prefer, in general? If you’re female, DO you tend to prefer the “girl” covers, and vice versa if you’re a guy?

I’m especially curious because I generally prefer the “guy” covers — but I am not very much into romance. I definitely do prefer the “girl” version of A Clockwork Orange, though. Also the original “girl” cover of Heist Society.

3 thoughts on “Book Covers for Boys —”